After spending 30 years in Government, I started working for myself this year.  It’s been a rocky road so far, but I felt I had earned the break away from the golden shackles of being in management and deserved some time filling my creative well.  Some women aren’t fussed on people knowing their age, but I reckon I’ve earned every, single, year.

I’ve got two girls and have been told by them I’m not really the stuff that most Mothers are made of.  I occasionally make an effort with my appearance, but I am definitely not a girly girl. I have untamed eyebrows, only plucked and dyed professionally once by a small Asian lady.  I have a long fringe or what the Americans call bangs, that I trim myself between cuts as my hair grows so quickly and I can’t be bothered going to the hairdressers regularly.  Plus, I have Scottish ancestry and they want  HOW MUCH for a fringe cut?  Yep, I’m what most would call ‘low maintenance’  I don’t have a weekly/monthly massage, fake eyelashes and I don’t’ wear much (if any) makeup – unless I’m going out on the town.  Even if I manage to wear fake nails they are done by me with a $15 kit and I bite them off unconsciously anyway.  I don’t have a gym membership and looooveeeee my red vino (yes, even on Keto).  The only real money I spend is on art materials or professional development.

My husband loves to shop and sometimes drags me along, I’m the one standing with the other ‘husbands’ whining about yet another shop and can we just go get a coffee now?  Shopping malls are like my own private hell.  This is exacerbated when you have two teenaged girls, so I enter the gates of Hades every now and then to prove my love for them – I know they appreciate it because they tell me…  Online shopping is another story though 🙂 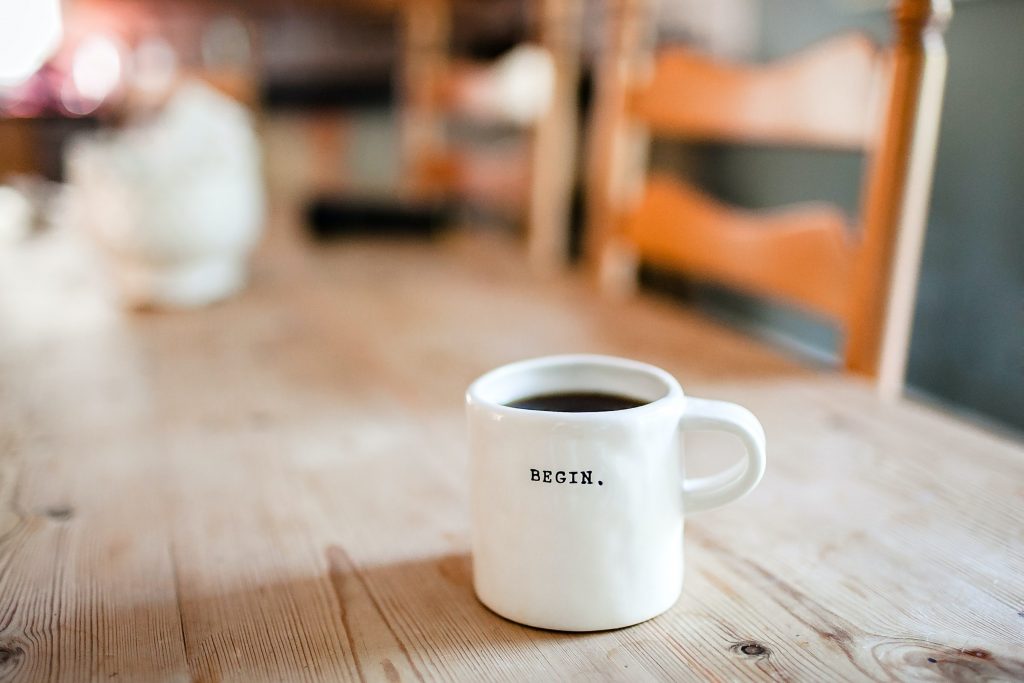 I was never really good at writing as a child, I loved reading and thought it would be cool to write well, but I just didn’t have the skills.  I was always the kid with the pen drawing the latest favorite band logo on my pencil case, or school bag.  The only time I thought about writing seriously was when children’s books came to mind.  The main problem I had with getting a creative career off the ground was discovering full-time employment early and let’s face it – the notion of money when you’re young is intoxicating.  Writing came together for me later, I was actually pregnant with my first child when I did a two-day communication course for work.  It was taught by a local television personality, who in a matter of eight short hours was able to open the blinds so I could see a clear way forward with my writing.  After his course, I was able to write whatever was requested in my career without trepidation – he had simplified the crux of writing well.  Thank you Peter Leonard, you were a complete champion!  Unfortunately, we lost Peter to cancer a while ago but what remains is the knowledge of a true gentleman – one who gave of his expertise graciously and always with a smile.

The first kernel of a book premise came to me in a dream about ten years ago.  I’d told people about the idea and they seemed interested, I just hadn’t gotten around to writing it down.  A number of years later I wrote bits and pieces but wasn’t sure about how to go about plotting or mapping out the entire story.  After work and on weekends if I had some time, I’d research plotting and found some brilliant resources along the way.  A few years ago I was fortunate enough to have a writing sabbatical for a week in Melbourne.  I stayed at my niece’s house while she went to work and with the help of a zillion post-it notes, I happily scratched out a three-act plot diagram for the story outline.

As with most writing and true to the agile way of development, the original draft has been iterated many times since.  In fact, I was able to write a fair chunk of the draft on an NZ cruise with my Dad, my sister, her husband, and mine.  I sat in the cabin alone listening to the ocean from the balcony and completely zoned out which coincidentally got me into a flow.

Other studies and research I have completed, have enabled me to better flesh out the characters.  Despite wavering with some plot holes, I feel confident the first draft will be something that can be turned into something worth publishing.  The main issue I faced was while starting off as a suspense/thriller, it morphed into a more romantic suspense storyline.  This became a double-edged sword as although this category is huge on Amazon (and other platforms), it is also a hotly contested genre.  Most of the top 20 listed are mega-star authors with decades of experience behind them.  A sobering thought for a first-timer.

Different podcasts and YouTube channels I follow have suggested not to get too hung up on the competition and in comparing yourself.  This has motivated me to actively not let it dissuade me in my hopes of one day successfully traversing the self-publishing path and telling stories.

I’m generally comfortable with arty-farty type activities and I’ve researched and thought about the different cover art for my genre.  I also did some reconnaissance on the big-name author sites and their setup before attempting anything on this one.  The thing that struck me while doing reccy is that like most things in life there is no ‘pattern’ to follow when forming these things, and you just need to stay true to yourself and your own style.  Not to say that this site is exactly what I’d like, but hey I’m not a website developer and I bought the pro-version template.  This means I’ll just have to stick with it – well for the near future anyway.

So there it is, a bit of a rundown on where I am at the moment and hopefully where I’ll go.  If you like the cut of my jib (sailing speak) and would like to follow me along my writing path, you are more than welcome to join in my adventures.  I plan to write on this site every week and have promised myself a YouTube channel set up.  I would like to try and pay forward all those who have contributed free resources to enable people like me to have the wherewithal to become authors or artists.

Oh and please don’t worry, despite my shyness and my aversion to embracing the feminine, I’ve enlisted my daughters to help with making me look respectable when I end up doing videos for the upcoming YouTube channel.